Building for Net-Zero: Things To Consider

Here in 2020, energy production, energy independence, and carbon footprints are obvious hot-button topics. Conversation about climate change are difficult to avoid no matter what side of the fence you stand on, even if you're sitting in the middle. However, a home or building project that pulls significantly fewer Kilowatt Hours (kWh) from the grid is a worthy undertaking, whether you're looking to save money or to save the environment. These days, the U.S. only has an estimated 5,000 net-zero energy single-family homes, but this number is expected to increase significantly over the next few years, thanks to some proactive incentives. If you're looking at building a net-zero home yourself, you likely know that it's not a simple as throwing a few solar panels onto your roof and calling it a day. Let's look at 3 important aspects to consider when you're looking to build your very own energy-efficient structure! 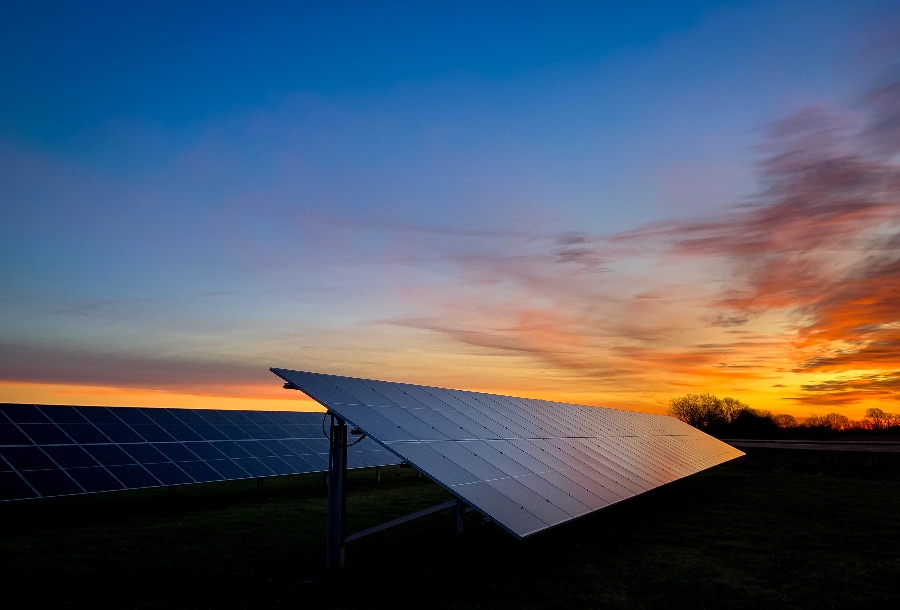 3 Must-Do's When Attempting To Reach Net-Zero

Solar tempering consists of making small changes to a home to maximize the structure's incidental solar gain. Proper orientation of the structure is the first step in the process of solar tempering. The entire house should be built on an east-west axis so that the long wall of the house faces true south. This will maximize the surface area of the home exposed to the lower-angled sun in the winter. Choosing windows on the southern side of the home with a higher Solar Heat Gain Coefficient (SHGC), along with maximizing the number of windows in that wall, will allow you to get the highest amount of passive solar energy absorbed by the home.  To mitigate the amount of heat the building soaks up in the summer, rely on roof overhangs to block a significant amount of the intensity of the summer sun. Since the sun is at a much higher angle during the summer months, these roof overhangs are vital to guarantee optimal shading. You may also control unwanted solar gain using awnings and vegetation to compensate for the late-day, lower-angled sunlight.

Conditioning the air and spaces inside a home is among the largest recurring costs to any homeowner. Choosing an efficient and reliable system is vital to reducing the total energy draw of the structure. Often times, people recommend ductless heat pumps (DHPs) or Mini-Split solutions. While more efficient than traditional AC units and furnaces, this technology loses much of its capacity at sub-freezing temperatures and they do not offer a domestic hot water assist function all in one package. As such, if you live in an area where the temperature ever dips below freezing, you'll want to look for the most efficient solution to truly cover the structure's needs. The absolute best option for energy-efficient heating and cooling in all temperatures is a geothermal heat pump and loop system. These systems use latent solar heat stored below the surface of the ground to heat and cool your home at incredible efficiency and can reduce hot water costs by up to 40%, all in one package (without the need for an outdoor unit). Geothermal heat pumps also last upwards of 25 years, where conventional systems have an average lifespan of around 13 years. A geothermal system is the perfect supplement to a PV solar array when attempting to build for net-zero.

Embrace the Magic of a Solar PV Array

Any efficient home or building should be well insulated, and if you've gone ahead and installed a geothermal system like we talked about above, you're well on your way! With those two steps, the home has a tight thermal envelope and isn't drawing much power from the grid to perform its heating and cooling work. This sets up the entire project perfectly for generating its own energy, a job for which a Solar PV array is well suited!

Solar PV systems are traditionally backed by superb warranties and perform for an impressive length of time. With minimal to no moving parts, the actual modules (panels) and racking systems easily last over 20 years at nearly 90% energy generation. This, along with the requisite energy savings, utility bill reductions, and increase in home value, make installing a solar PV a perfect choice for those wishing to go net-zero. Having a case of sticker shock? Well, not to fear! Enertech has some awesome financing options available for solar and geothermal that pair well with local and federal incentives.

It's obvious you should avoid hauntings within your home as much as possible, but we're talking about an entirely different issue! Phantom loads are often hard to find, but can occur when a device or device charger draws energy from the home even when it is turned off. While the passive power draw of an inactive phone charger is not large, many households these days have well over 12 devices between mobile phones, robot vacuums, TVs, tablets, and more. It's not uncommon for homes to have been built for net-zero, but end up missing the mark due to phantom loads. Get in front of these potential power draws when designing your home.

Of course, there's a lot more to think about when actually constructing a net-zero structure, but these were some commonly overlooked items to consider! If you're looking to take the next step towards net zero, or are just wanting to learn more about PV solar or geothermal, contact us and ask about the benefits of pairing solar and geothermal.

Back to Home
Geothermal Heat Pumps and Solar: A Pairing Proven by Performance
Will Geothermal Work For Your Home?

If you are looking for someone to install geothermal for your home or business, or you are just looking for more information, we can help.

If you are interested in stepping up your green energy game, we got you covered!